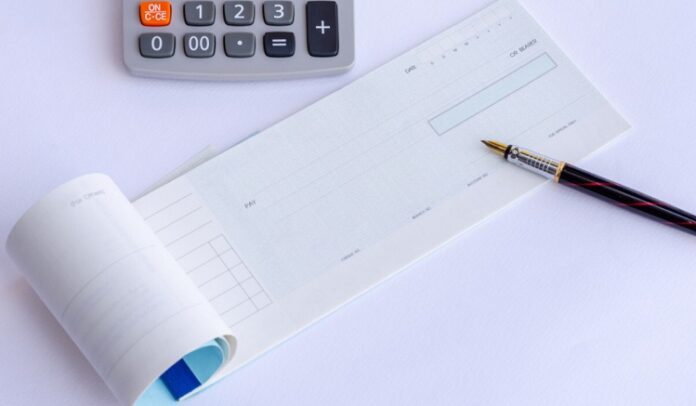 The solid old cheque, we were all given a chequebook when we first opened a bank account in our name, and although it is coming to the end of its widespread use, it has been an important staple of the financial world for centuries. Here, we take a look at its history, and how it became such a central part of our banking and financial lives, as individuals and businesses with money to save and to pay.

The origins of the humble chequebook begin in Amsterdam, Netherlands, in the early 1500s. As a major shipping and trading centre on a huge international scale, Amsterdam was the place that those who had profited and made vast sums of money started to think about where they could deposit, or save their money. Dutch ‘cashiers’ would allow them, for a fee of course, to deposit sums of money with them, rather than risk leaving large amounts of cash at home. After a time, the cashiers agreed that they would pay debts linked to the depositor’s, based on what was written on the order note – the first instance of a cheque as we would know it today.

This was such a flexible and pleasing concept that the use of cashiers soon spread to England and other Western countries as a way of arranging payments, though it wasn’t without some hesitation as people had always looked after their own money, never trusted others with looking after it on their behalf.

The first time cheques were printed was in England in 1762, through the banker Lawrence Childs. It was here that they received their name as in England the cashiers would add serial numbers on the pieces of paper in order to be able to track them more precisely and ‘check’ them for progress and to see if a transaction had been fulfilled.

Once it had become such a widespread practice the banks that had flourished as a result, realised that they had to figure out how best to collect the money that was due to them from so many other banks. This was first approached by sending messengers to other banking institutions with a check that was ready for collection, but in practice this meant a lot of travelling and having to carry large sums of money back and forth, a risky business in terms of potential theft.

One banking messenger stumbled across the problem when stopping at a coffeehouse for some refreshment whilst travelling for a job to collect money in return for a cheque. He discovered that another bank messenger was present and that they both had cheques for the other’s bank. To save themselves time they exchanged there and then. This is where the still used clearing houses first appeared, where a whole host of banks can meet in one location for a more efficient and speedier process.

These days’ personal cheques are less likely to be used, though it is still in widespread use for many different types of businesses and industries. They’ve come a long way since the first thought of depositing money in 16th Century Holland!

What Are Property Development Mortgages

What Business Services Do You Require in Vanuatu

How to Avoid Bankruptcy