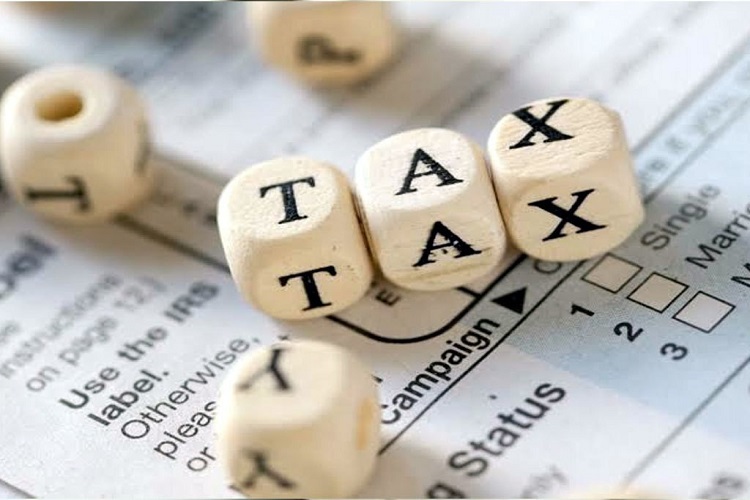 Sylvia Lim, Workers’ Party Chairman, explained on Tuesday that while she acknowledged the move towards a progressive tax system, there is even more possibilities to improve it.

A progressive tax system provides, in her opinion, a possibility of reducing cost pressures in other areas and demonstrates to the rest of the nations a psychological signal of the “stronger helping the weaker” explained Ms Lim in the Budget debate.

Nowadays, the highest tier income tax charges 20 per cent taxable income exceeding $ 320,000 highlighted Ms Lim. Nevertheless, she explain how there is still room for more differentiation at the top as this threshold captures many professions, from university professors to top bankers.

Her proposal was based on the idea of having more income tax levels for top earners, ranging from 20 per cent for those earning $ 320,000 to $ 500,000 to 25 per cent for those earning over $ 1 million. These levels are still competitive compared to other countries while Singapore has other incentives for high earners such as its low corporate tax rates, she explained